Significant Collaboration between NATO and STM for Maritime Security 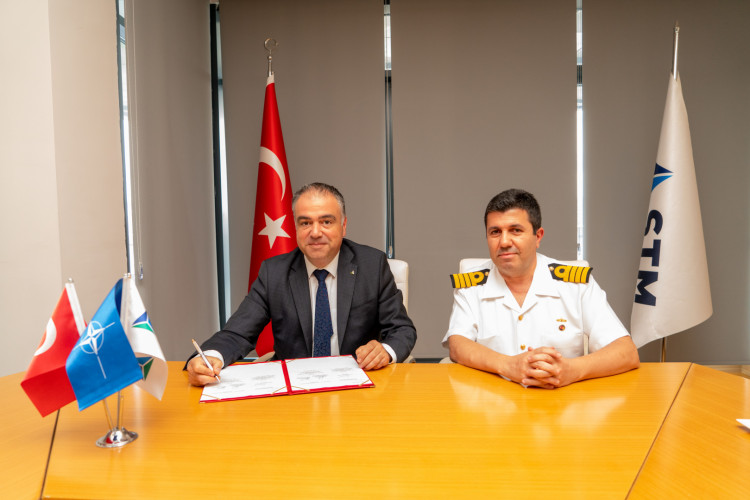 NATO Maritime Security Centre of Excellence and STM have signed a Goodwill Protocol for future collaborations in maritime security.

Carrying out significant projects in the fields of engineering, technology, and consultancy under the leadership of Defence Industry Agency (SSB), STM Savunma Teknolojileri Mühendislik ve Ticaret A.Ş. has entered into another significant collaboration with the signing of a Goodwill Protocol with the NATO Maritime Security Centre of Excellence (MARSEC COE). STM General Manager Özgür Güleryüz and MARSEC COE Director Navy Captain Sümer Kayser attended the ceremony on 29 June at the STM Headquarters.

In accordance with the signed protocol, STM and NATO MARSEC COE pledge to work together on various projects in the field of maritime security. In this framework, the involvement of STM ThinkTech, which is Türkiye's first technology-based think tank, is planned. STM ThinkTech with its competent manpower and know-how, will provide innovative solutions to NATO MARSEC COE via modelling, simulation, and decision support systems.

Özgür Güleryüz, stated that “Since 2019, STM ThinkTech, as NATO’s solution partner, has been providing state of the art strategic level decision support systems for NATO’s resilience domain. We are excited to be entering into this new cooperation with the NATO Maritime Security Centre of Excellence, as well. We will continue to provide our genuine engineering solutions to distinguished institutions such as NATO.” 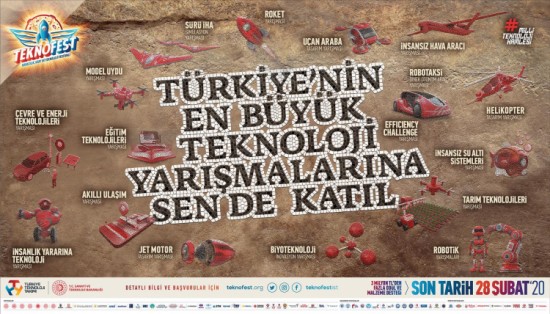 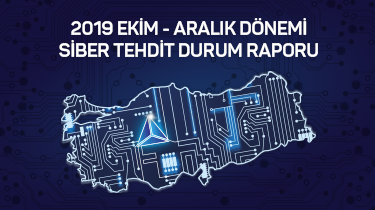 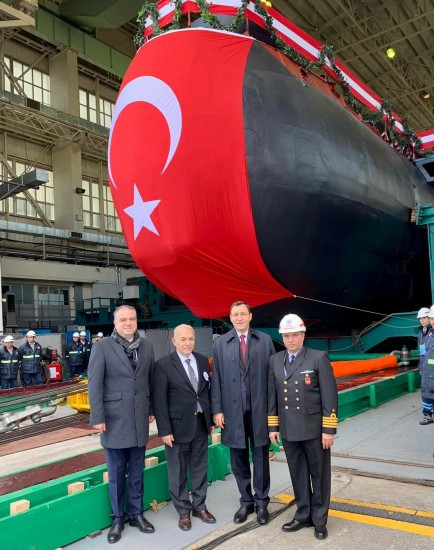 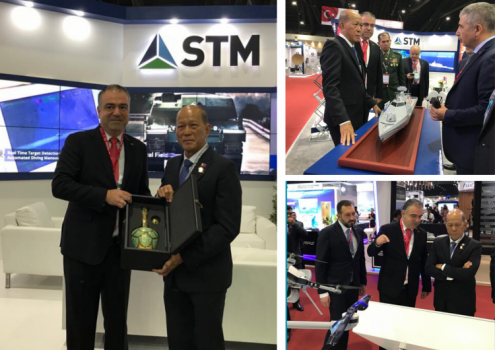 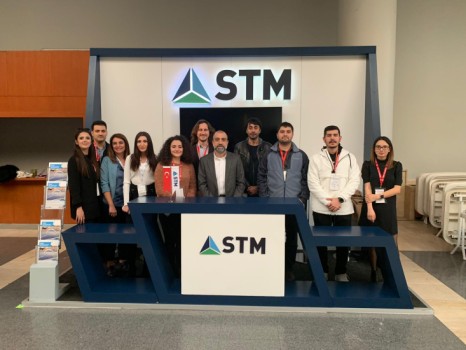 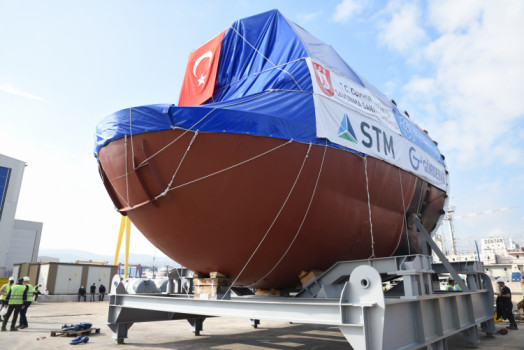 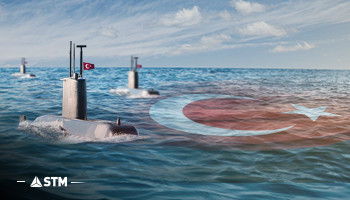 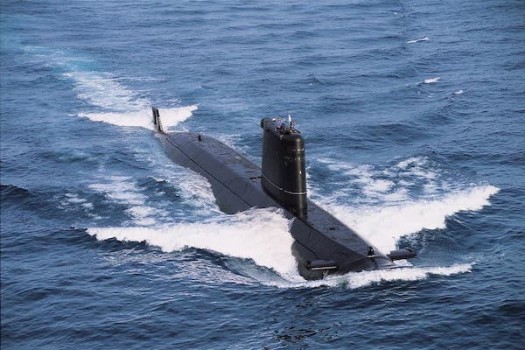 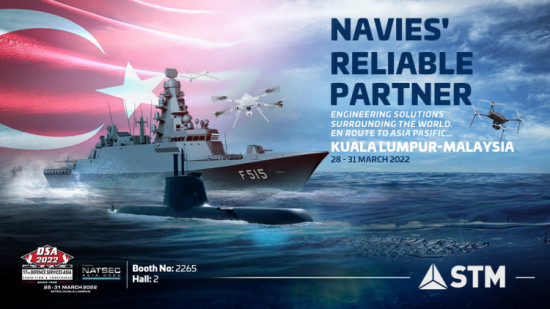 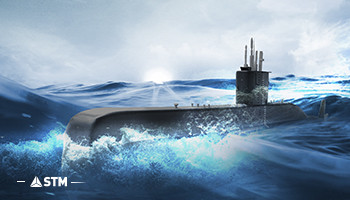