Thanks to the rapid development in technology, our unmanned vehicle works for difficult and dangerous missions in the military field are gaining speed and unmanned aerial vehicles, also known as Drone, have been used for civil and military purposes for a long time. While military drones are developing day by day, navy forces have stepped into the world of drone with unmanned sea vehicles.

The idea of Unmanned Marine Vehicles (UAV) first emerged in 2000 within the scope of the planned measures to prevent the terrorist attack on the Arleigh Burke class USS Cole (DDG 67). Accordingly, small unmanned ships were tested in 2014 and put into service by the navy. 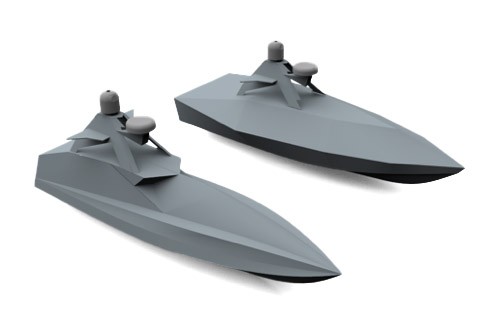 It is predicted to be a platform that has asymmetrical threats, a fast, long range and strike power, as well as a search and rescue and intelligence collecting platform.

It is a platform that carries underwater measures and weapons for mine hunting operations.

It is planned to design an UMV that will be manufactured from fire-resistant A60 steel, have fire extinguishing capabilities with foam system, and can be transported to the fire zone with a speed of about 30 knots.

In the first place, considering the operational needs of the Turkish Naval Forces, it is foreseen that the product will be located on surface platforms such as the warship or support ship that belongs to the Forces and/or it is being ready for operation on the coast and has an operational environment that will navigate the Turkish territorial waters and international waters. The product will navigate on the surface, and it can be controlled semi-autonomously and/or autonomously. As a result of examining the needs of the Naval Forces and Coast Guard Command and trend studies worldwide, it is considered that surface unmanned maritime surface vehicles will gain importance in two areas. The first one is Armed UMV, which has a stabilised weapon (12.7 or minigun) and is planned to be used in asymmetrical threats, and the other is Mine Hunting UMV with mine-hunting capabilities. 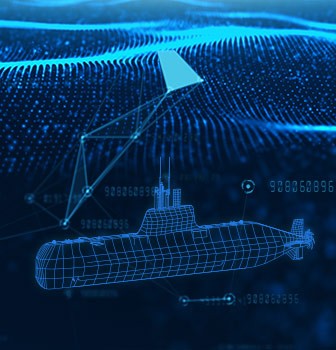 �It is predicted that the trend in design and product solutions in the field of defen... 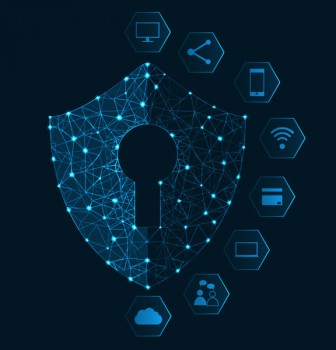 �Artificial Intelligence is a science that develops applications that enable machines... 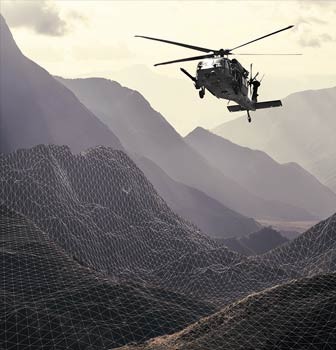 �Satellite-based Global Navigation Satellite Systems (GNSS), which is used as the mai... 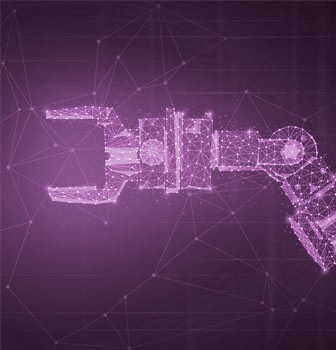 �Industry 4.0 represents a new phase in the industrial revolution that focuses mainly... 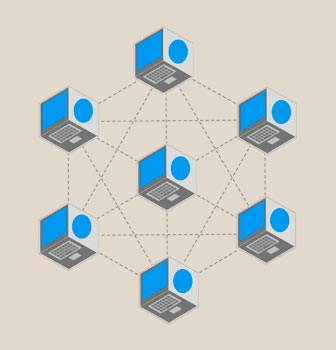 �Although blockchain technology has entered our lives as a virtual money transfer wit...