Within the scope of the Patrol and Antisubmarine Warfare Ship (MiLGEM) Project, which is one of the most important projects of the Turkish Armed Forces, the following stages were carried out between the Presidency of the Republic of Turkey Presidency of Defence Industriesand our company:

Signing of "Agreement on Design Services for Prototype Vessel, Construction of the Platform, and Procurement of Equipment, Materials and Services" in 2006,

Revision of the agreement to cover the 1st and 3rd package design, construction and outfitting, materials and services needed for Prototype Ship in 2007,

Revision and resigning the “Agreement on Design Services for MiLGEM, Construction of the Platform, and Procurement of Equipment, Materials and Services” to cover the 2nd ship of MiLGEM Project in 2009,

Inclusion of the 3rd and 4th ships in the scope of the agreement in 2014, and unlike the first two ships, undertaking the responsibility of supply and integration of the main propulsion system.

Within the scope of the National Ship (MiLGEM) Project, which was realised with the vision and determined attitude put forward by the Presidency of Defence Industries and the Naval Forces Command and where the national facilities of Turkey are used to the maximum extent, the design and integration of a complicated surface battleship equipped with today’s technology with high standards has been realised in Turkey for the first time using national facilities with the support of the domestic industry.

As STM, we have undertaken important tasks for the provision of all services, including ship design, classification services, model tests, main propulsion system, all other systems, construction/outfitting materials to be used in the construction of the ship, and the design that will be needed during construction. We have also been authorised to export the Ada-class Corvette platform where the MİLGEM Project is implemented.

The latest status in the MiLGEM Project is that 70 percent of the materials, equipment and systems used in the construction and outfitting of the ship have been met by the domestic industry, while this ratio is around 80% in terms of items. While 212 companies were involved in small scale purchases, main contracts have been signed with a total of 75 private sector companies for the procurement of services and materials, with some 9200 items of materials being procured in the process. 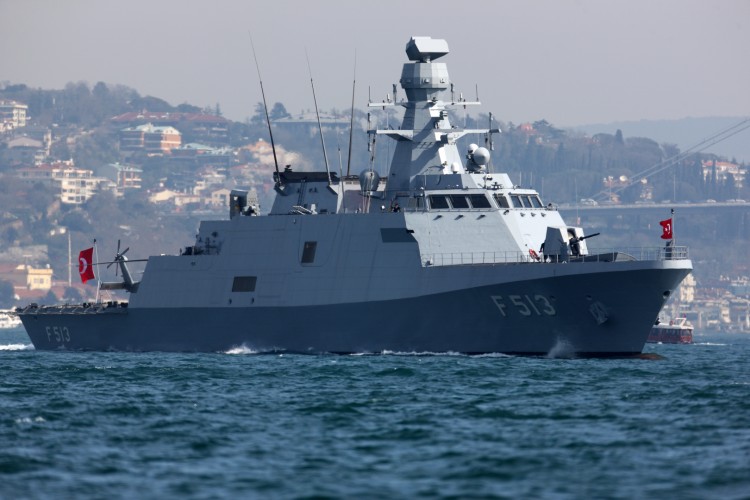 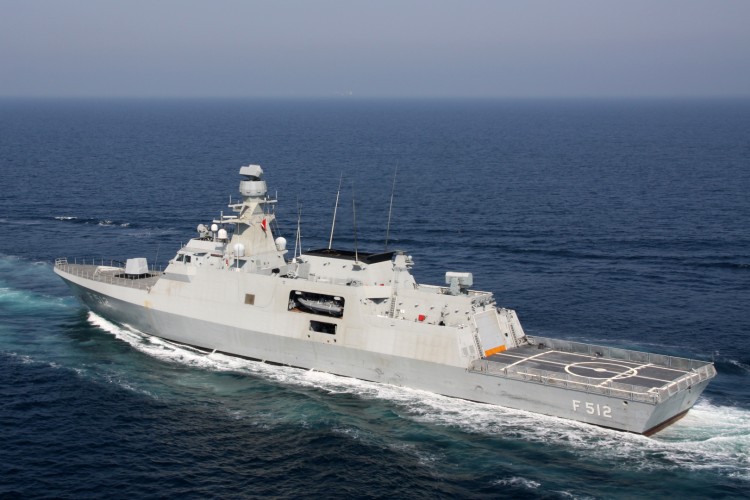 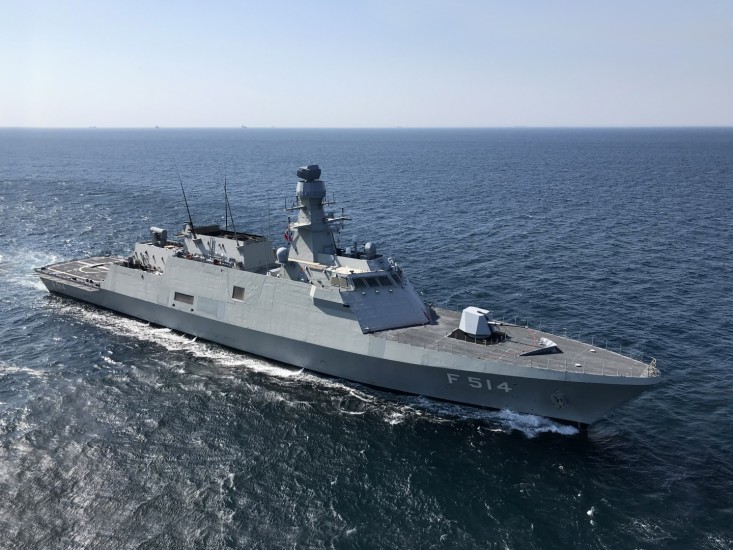 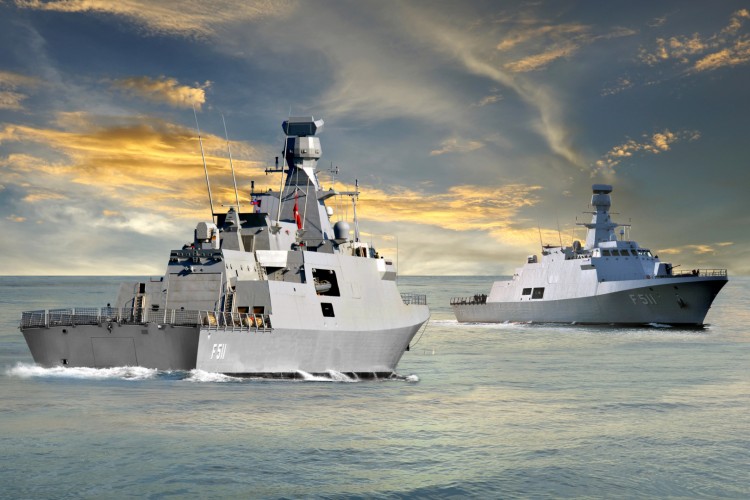 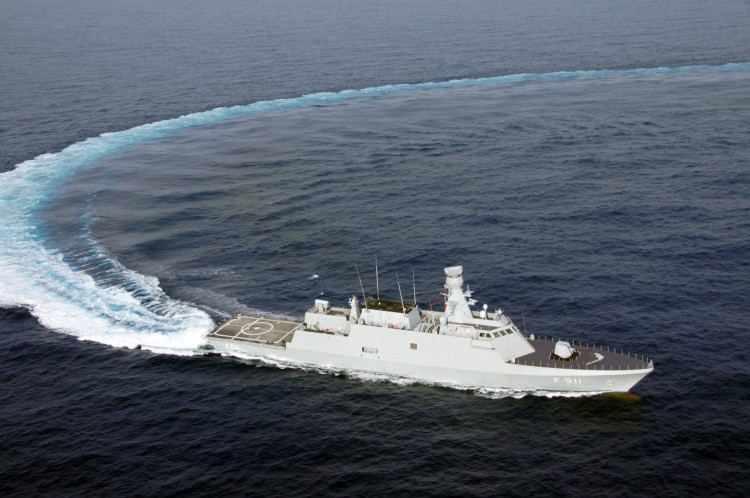 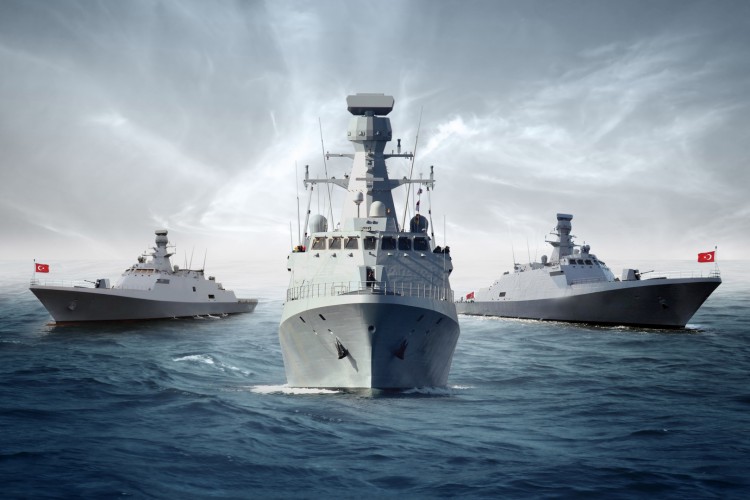 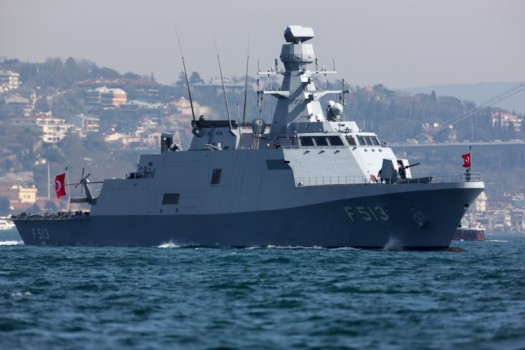 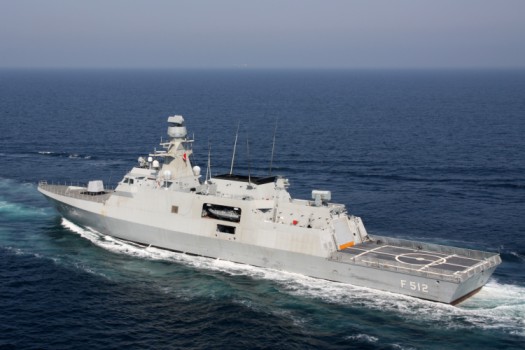 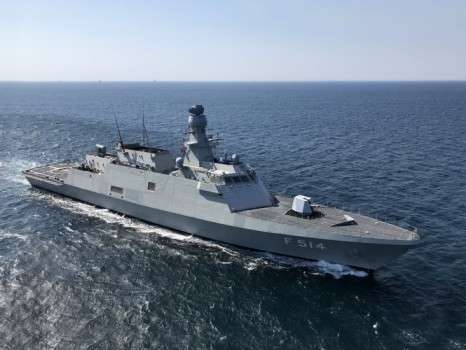 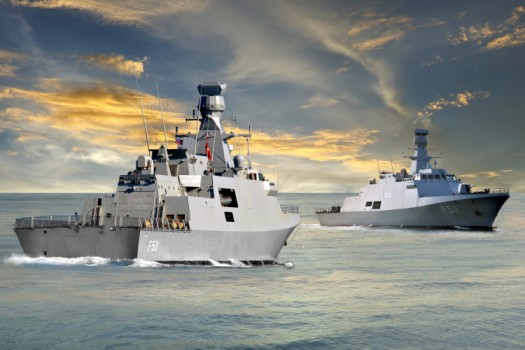 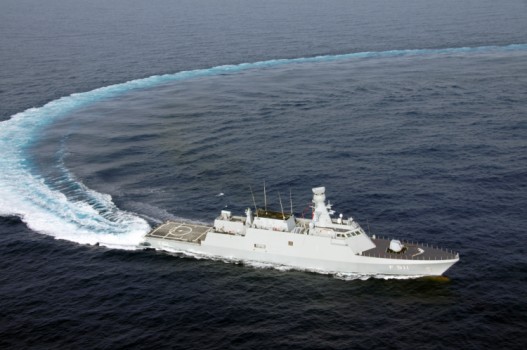 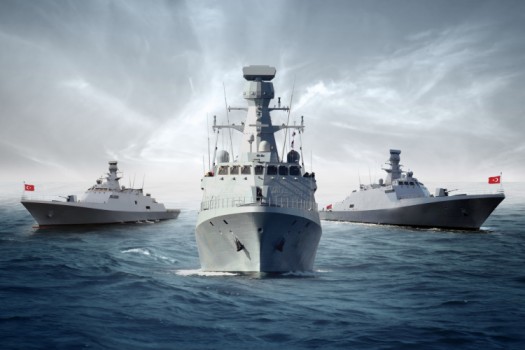