In addition to procurement activities, platform integration activities of all products supplied by STM-ASELSAN-HAVELSAN and ASFAT Partnership are also carried out by us. 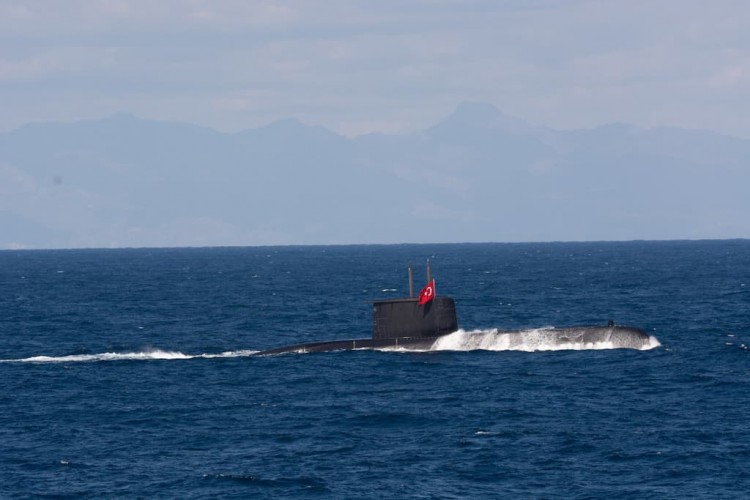 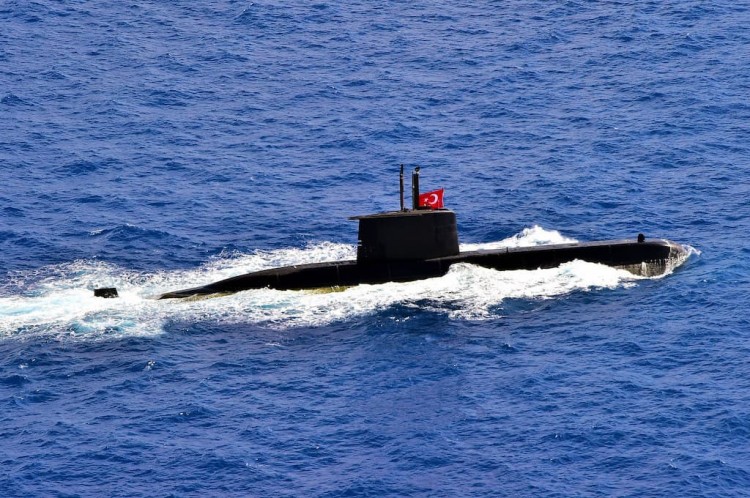 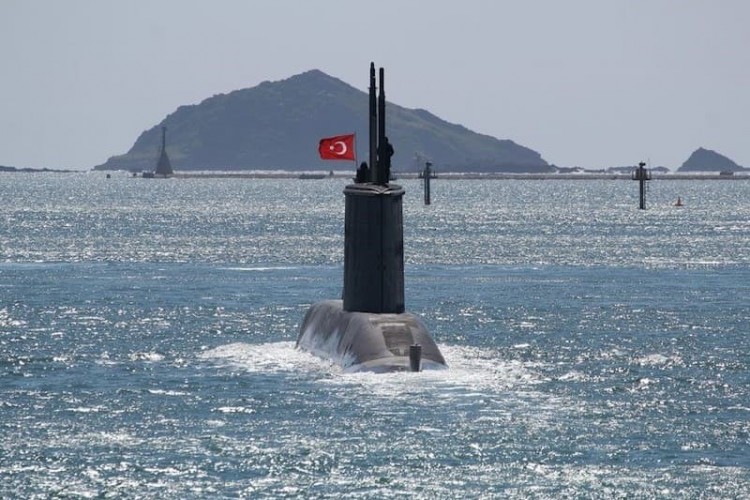 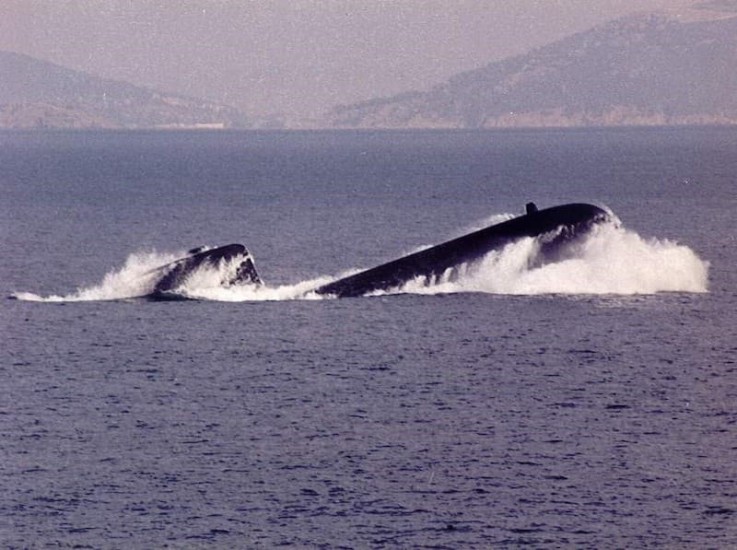 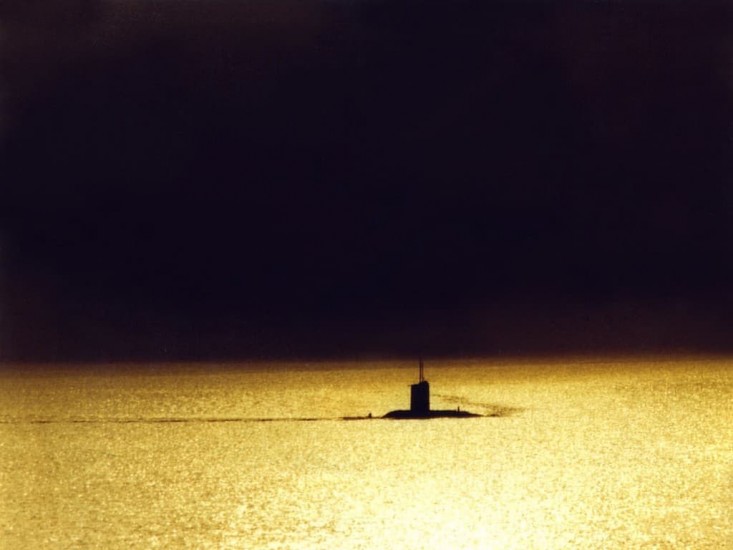 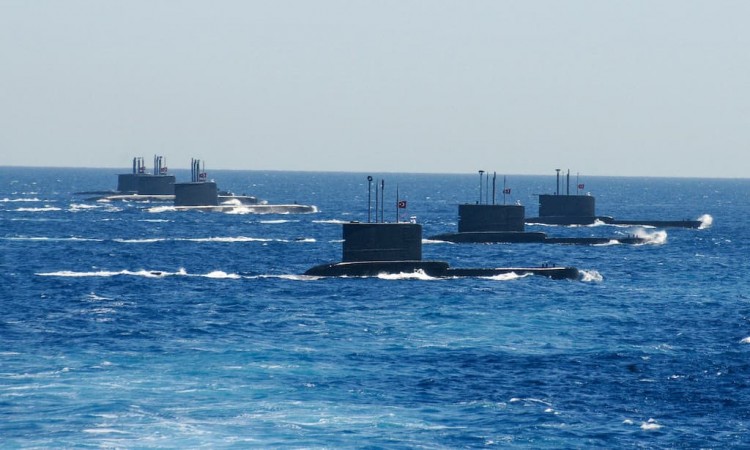 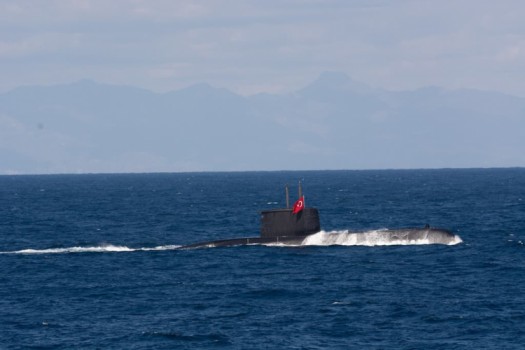 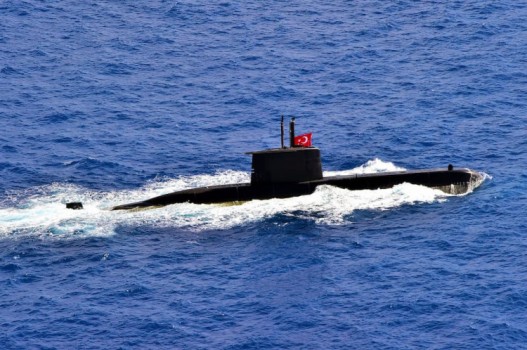 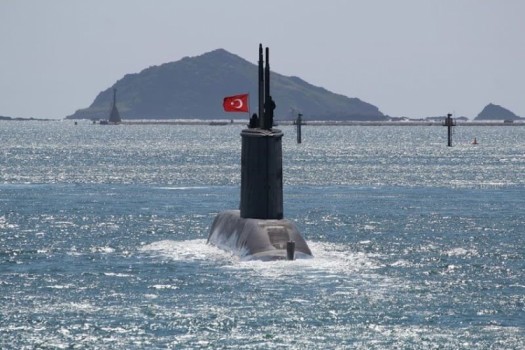 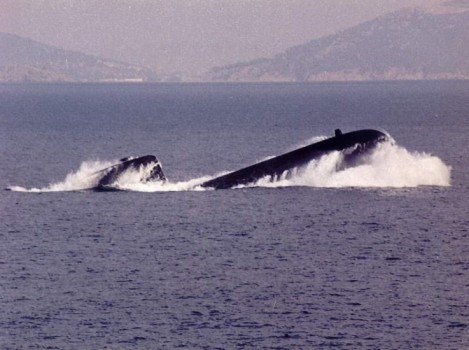 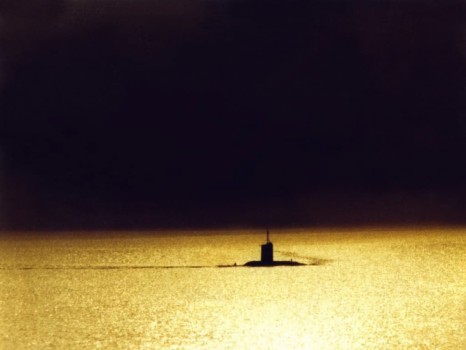 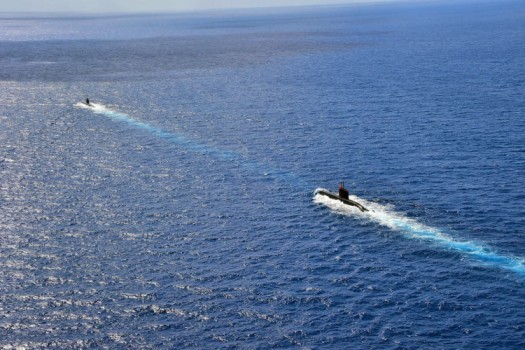 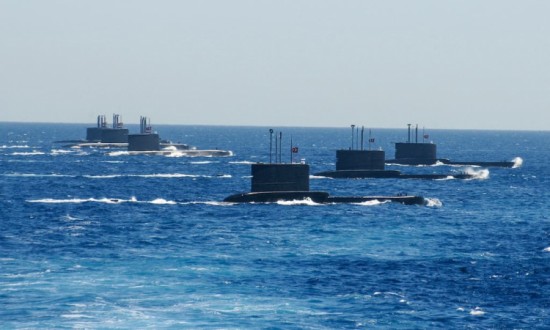